As a border law enforcement agency, who also deals with ensuring compliance with trade rules and collection of duties, Vanuatu Customs has always struggled with the consistent application of relevant laws and the ease of applying compliance measures nationally to improve voluntary compliance.

This is primarily due to lack of readily available data. 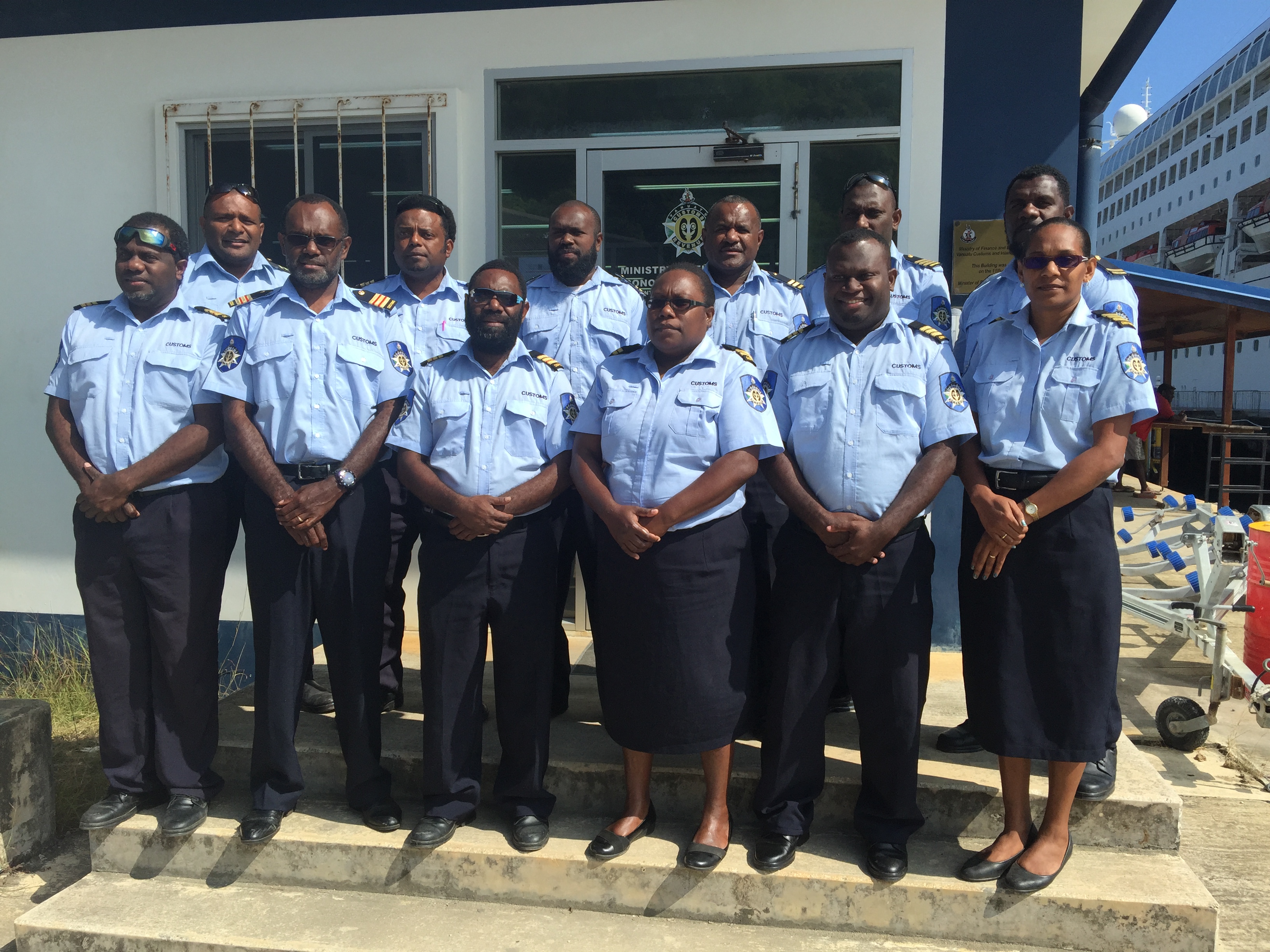 A contributing factor to this is the absence of an automated tool to assist Customs in capturing information of offences committed nationally, as well as the capturing of intelligence data. Vanuatu Customs has therefore accepted that without such automation, the ease of access to this data by its Officers to carry out their duties, is a challenge.

Efforts has been made in the past to implement national databases in Vanuatu to assist the work of intelligence, enforcement and compliance in Customs, however none of these has been successful. Customs believes that a reason to these shortfalls could be due to lack of long term reform initiatives to effectively use and administer these systems. Furthermore, at an operational point of view, it’s a fact that having to use another system besides the core operations system, is inconvenient for users and system administrators, not to mention, being unaccustomed to a system on a regular basis, could also easily discourage Officers to use a system other than what they are used to.

Thanks to the current ASYCUDA World (AW) Project, Vanuatu Customs has made a policy decision right from the beginning of the project that all its operations are to be administered in one single system. This approach will not only mean that the above challenges will be overcome, but it will also mean that there is a cost benefit to the Government with maintaining one single system.

Following months of working with UNCTAD AW Experts on finalising the AW Offence Module, Vanuatu becomes, probably, the first ever ASYCUDA country, out of the 90-plus user countries worldwide, to implement this module. The module went live on 27th July 2018 after the successful training of the authorised Customs Officers in Port Vila, and later in Luganville.

Having all this information captured centrally, would not just assist Customs in its border enforcement efforts, but it would also mean that Customs would to be able to apply a fair and consistent level of compliance measure throughout the country. And this goes without saying that, having a centralised database will easily assist Customs Management with valuable data for its decision makings.