The Montreal Protocol on Substances that Deplete the Ozone Layer is an international treaty designed by the United Nation to protect the ozone layer by phasing out the production and consumption of numerous substances believed to be responsible for ozone depletion. 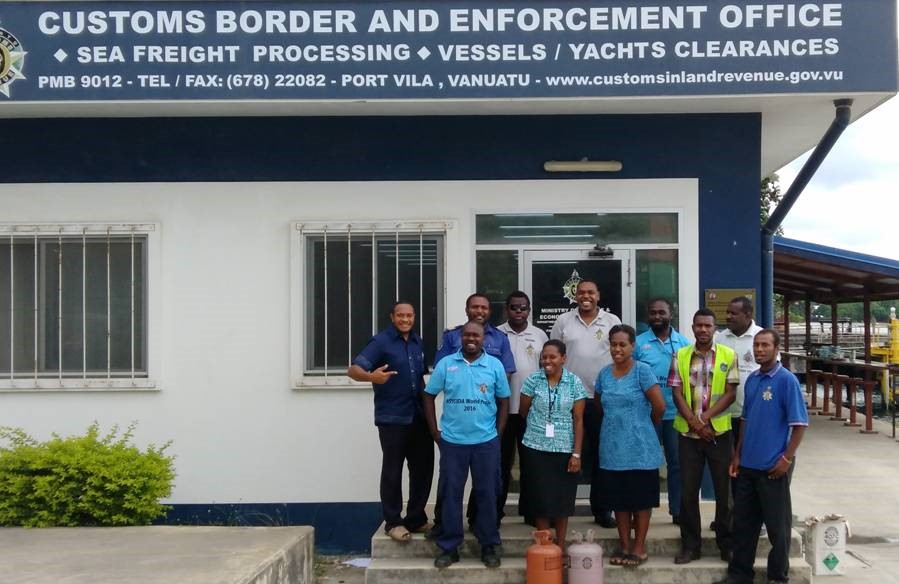 It is also done as recognition of worldwide emissions of certain substances that can significantly deplete or otherwise modify the ozone layer in a manner that is likely to result in adverse effects on human health and the environment.